According to the ancient yogic texts of Patanjali, Lord Shiva was teaching an astounding 8,400,000 yoga postures! But not to worry, as a Yin yoga practitioner, you do not need to master nearly that many yoga poses! Because of the intentional long holds of Yin yoga, as it pertains to memorizing yoga poses, Yin may be a bit easier than some other styles of yoga. In Yin yoga there are only 7 basic Yin poses to remember. Now, this does not mean that Yin yoga is any easier, but in terms of memorizing the Yin yoga asanas, that part is easier. Let's take a look at the basic Yin yoga positions and popular Yin asanas.

The intention behind Yin yoga

The intention behind Yin yoga is to work deep into the fascia and tendons. Other Yang styles of yoga may focus on muscle strengthening or lengthening while Yin focuses on joints, ligaments, tendons, and even bones. Yin yoga postures are typically held for several minutes and oftentimes include various Yin yoga props including bolster pillows, blocks, straps, and blankets to relieve the strain from the bones and muscles and to let the body ease into the postures with structural support.

Get certified in Yin yoga online!

Get certified to teach Yin yoga, or simply advance your own personal practice in online Yin yoga training.

Learn Yin anatomy and dive deeper into your body and yoga studies in an online Yin course.

Click below to discover the best online Yin trainings to join today!

A brief history of Yin yoga

Surprisingly, Yin yoga is a relatively newer form of yoga. According to Wikipedia, Yin yoga was brought to North America in the 1970's by Paulie Zink and adapted by modern-day American yogi Paul Grilley to be what it is today. Ideally, Yin yoga is meant to complement other, more vigorous forms of yoga and/or exercise. Yin yoga is enormously beneficial, however, for a balanced body, cardio and strengthening would complement Yin yoga well.

Interestingly, when looking at various Yin yoga pose variations, many Yin poses are very similar, and at quick glance may appear to look exactly the same asanas that are commonly practiced in Hatha or Vinyasa yoga classes. Sleeping Swan for example is very similar to Pigeon Pose in other styles of yoga, and Yin’s Dragon pose is quite like Low Lunge (or Anjaneyasana in Sanskrit). And there are many more examples of Yin postures that nearly mirror other styles of yoga. Look for the subtle differences though between Yin and Yang variations of poses, because they exist!

To learn more about the basics of Yin yoga including how to create a perfect Zen Yin yoga space or need now Yin yoga props for your practice peruse the related articles at the bottom of this post!

↓Great Yin yoga teacher trainings you should look into↓ 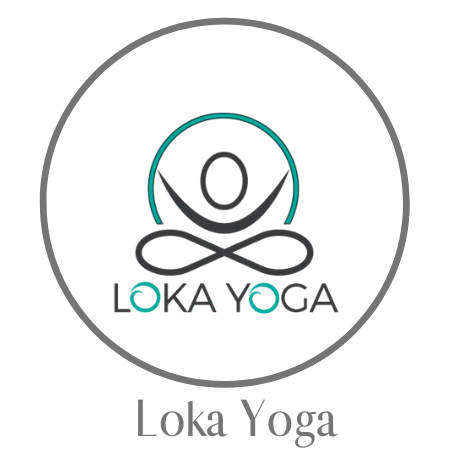 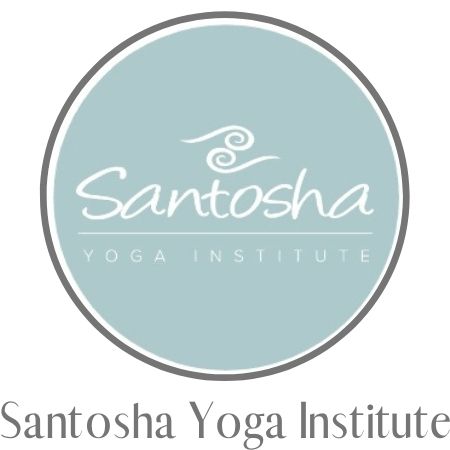 Shoelace pose is a very deep hip opening Yin yoga posture. There are many ways to get into this posture, but one that I find is the easiest is to first begin by first getting on your hands and knees. Then cross one leg behind the other before sitting back into the posture. Yin yoga shoelace pose may not be accessible for some people for various reasons – tight hips or knee contraindications, for example. Beginners may find sitting on a bolster to be very helpful to relieve pressure in the hips.

Saddle pose is a great hip-flexor and quadricep stretch. The easiest way to move into the Yin yoga Saddle posture is to simply sit upright on your shins and then lean all the way back allowing for a natural curvature of the spine. Tight knees could make getting into this posture a challenge, but as with every Yin yoga posture, slow is the way to go when it comes to moving into the pose.

Caterpillar pose is a seated straight-legged forward bend that focuses on stretching the ligaments in the back of the spine. Getting into some version of Yin yoga Caterpillar pose is likely accessible to most people by simply sitting on the floor and putting the legs out straight in front. But how far a person can get into the asana will depend in part on outer hip, hamstring, and low back flexibility. Notice how in this variation, the back is more rounded than in other styles of yoga.

Dragonfly pose is a juicy wide-legged straddle forward fold. This Yin yoga pose targets the backs of the thighs (hamstrings), hips, inner groin, and inner knees. Yin yoga Dragonfly pose is a challenging posture for many people as tight groin muscles can be quite restricting. Even after a couple of minutes in this pose, you may find yourself able to get much much deeper than when you first sat into the pose.

Twist pose is a lower cross body twist where the knees fall to one side while the body is open to the other side, very similar to a Supine twist. Yin yoga twists are thought of as postures that “clean” or purify the organs, and this twist in particular can also help to release the lower back and open up the shoulders. This is likely a fairly easy posture for most people, although how far the twisting knee is able to get towards to floor may be greatly different for different people.

Dog pose is thought of to be more of a Yang yoga posture versus a Yin yoga posture, and if you practice Yang styles of yoga you’ve been in Dog or Downward Facing Dog many many times! Yin yoga Dog pose is fantastic for stretching the entire backs of the legs and for building strength in the shoulders. Most people can get into some variation of this pose, but tight calves and hamstrings may make touching the ground with the heel of the foot impossible. If this is the case, bending your knees might be something to consider.

Dragon pose is a posture that releases the hip sockets and gives a nice stretch to the quadriceps and hip flexors. Yin yoga Dragon pose is very similar to Low Lunge or Anjaneyasana although not exactly the same.

Paul Grilley has a fantastic PDF with pictures of pose variations for each of the 7 archetype poses listed above. All images in this post are courtesy of Paulgrilley.com. 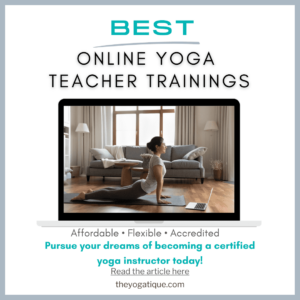 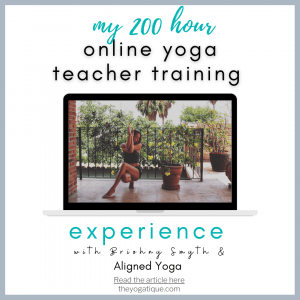 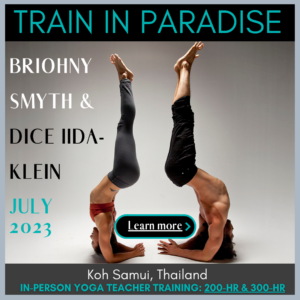